We want to thank everyone that attended.

Join in the fun and help a struggling Veteran at the same time. 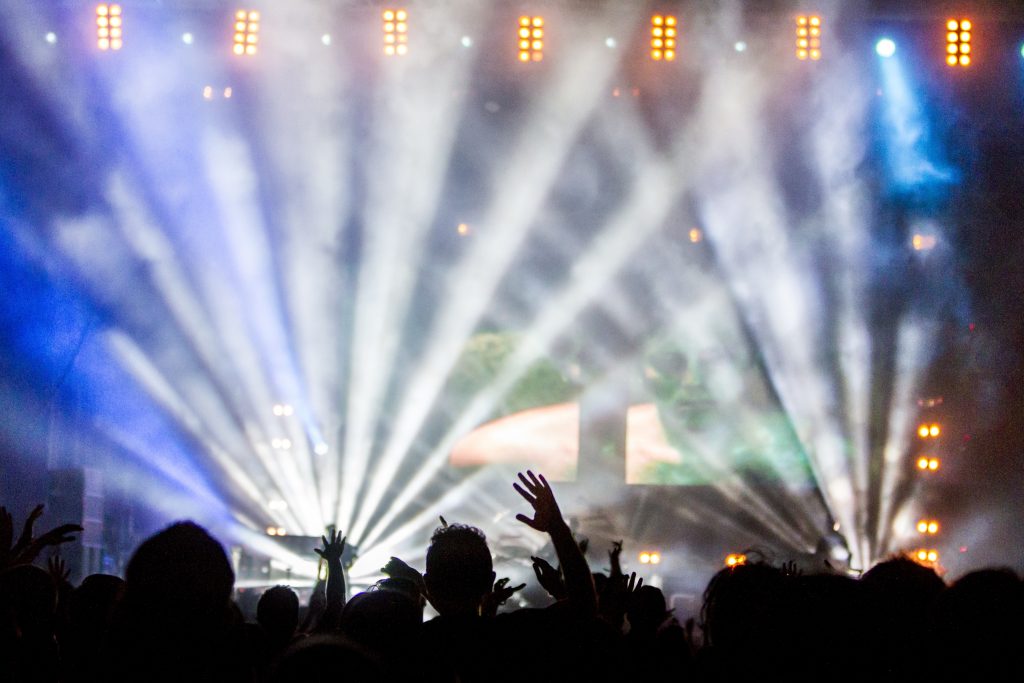 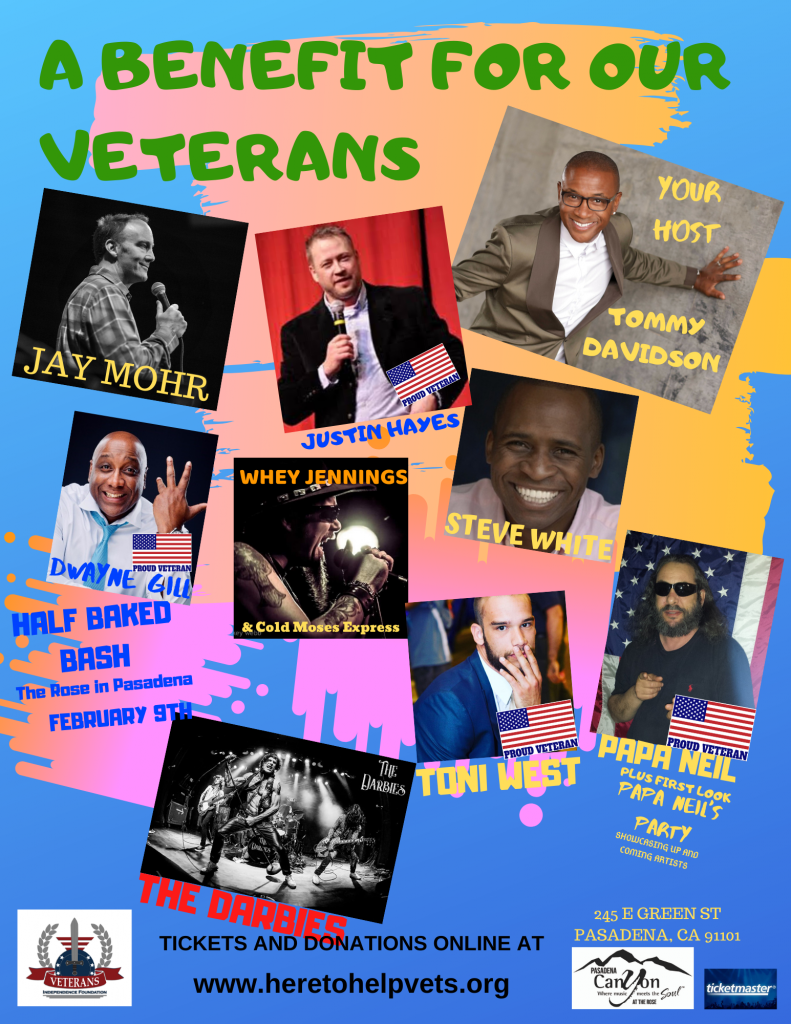 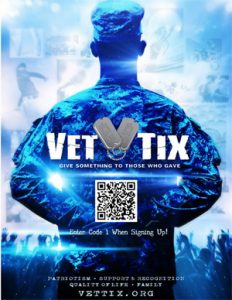 If you’re a Veteran, visit VetTix to get FREE tickets to this event.

Every event goer will receive a one year membership to Travel Set Go. That's a $199 membership that you get for FREE.

Performers of the Evening

A former Army Sergeant, Justin Hayes is a product of the Northwest, but his comedy is worldly. With his uncanny ability to connect with a wide audience and an innate sense of humor, he is able to reach any socioeconomic group.

Justin took 1st in the USA World Showcase at the MGM Grand in Las Vegas, Nevada in February 2005.

Comedian, actor and best selling author, Jay Mohr has been performing stand-up comedy since he was sixteen years old. With a career that has spanned over three decades, Jay has become an artist that is very difficult to define. Never wanting to rest on his accomplishments, Jay has always pushed himself to be more than just a comic.

Whey Jennings with Cold Moses Express. This is Country Rock at a level you won’t believe.

A Marine, A Cop and A Comic! Dwayne Gill is a triple threat!

Dwayne is taking the comedy world by storm.

“Right then I knew comedy was what I was here on earth for,” he laughs. “And I’d much rather take laughter than a bullet any time.”

Dwayne has shared the stage with Louis Anderson, Tim Allen and has opened for the Queen of Soul Aretha Franklin.  Dwayne Gill is one of the fastest rising comedians on the national scene today.

The son of a Korean War Veteran, Steve understands the hardships of being a veteran. From hardship is born great comedy.

Steve has appeared in such Spike Lee films as Clockers, Malcolm X, and Mo’ Better Blues, as well as Panther, Open Season, Other People’s Money, Harlem Nights, Coming to America, and The Adventures of Ford Fairlane.

Steve has also performed for the Marines stationed in Okinawa and Mt. Fugi

A former Army Sergeant, deployed several times to Iraq and Afghanistan, and married for 27+ years, Papa Neil brings a unique look at life into his comedy.

The only child, well he has a bunch of brothers and sisters, but for our story he’s an only child.  Growing up on the streets, well the streets in front of his house, Papa Neil learned early on to keep from getting beat up, you need to make them laugh. He still got beat up, but they were laughing the whole time. Mission Accomplished!

Former Air Force Staff Sergeant, Toni west has been performing comedy since his fourth kid. With 8 years and 8 deployments of experience, he has seen and heard it all. If he’s not watching all four of his kids, he moonlights as a comedian throughout the Pacific Northwest. He hosts The Comedy Hour in downtown Tacoma. A weekly show case with televised talent and Washington’s Best! His view on the world is laughably entertaining.

The Darbies are a rock n roll quartet forged in the majestic azure city-tide of Los Angeles’west end. Like many bands before them The Darbies are tinged with that peculiar, mythic brilliance that characterizes the musical portraiture of the teeming Los Angeles soundscape. Young, ambitious, persistent and hung with an undeniable devil-may-care-vintage-rock swagger The Darbies are; Ronny  (Guitarist), Nico (Drums), Jani ( Lead Vocals), and Joe (Bassist)

All guests must be seated by 6pm.

Line up subject to change without notice.

Tickets, Back Stage and After Party Costs are 100% Tax Deductible

Some of Our Proud Event Sponsors